The map above shows how close our student properties in Jesmond are to Newcastle city centre, both universities and the new business schools.

Jesmond, with a population of 12,000, is one of the closest suburbs to the city center and considered to be the most affluent and has a great mix of families, young professionals and students. It is adjacent to, and to the east of, the Town Moor, providing easy access to the city’s two Universities.

Jesmond is a popular residential area for students attending Newcastle University and Northumbria University and has everything from a one bed flat to a multi room mansion but the housing that attracts students is generally the terraced type which falls into the following types: 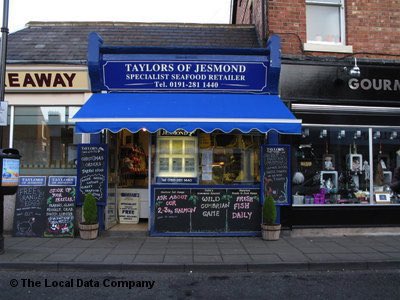 There are 4 main shopping areas in Jesmond that cater for everything from a ready meal to designer clothes. 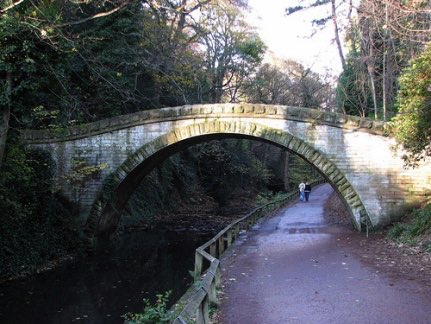 For the active there is Jesmond Dene and also several gyms, tennis courts, swimming pool and library.
Newcastle Cricket Club plays its home games at Osborne Avenue, which is also a home venue for Northumberland County Cricket Club. The Jesmond Lawn Tennis club is also popular for socialising.
Jesmond is one of the 24 areas in England to have a real tennis club which is used to hold events.
There is a parkland which is known as Jesmond Dene and forms another popular recreation area, linked by Armstrong Park and Heaton Park to the Ouseburn Valley, where the river finally reaches the River Tyne. 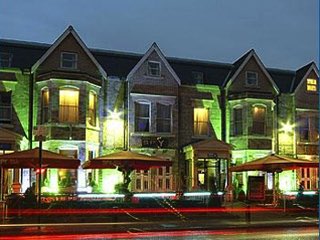 Jesmond is more famous for the social scene with several bars . Osborne Road in Jesmond has a selection of student bars and restaurants but throughout Jesmond there are quite a few good bars that specialise in music and food 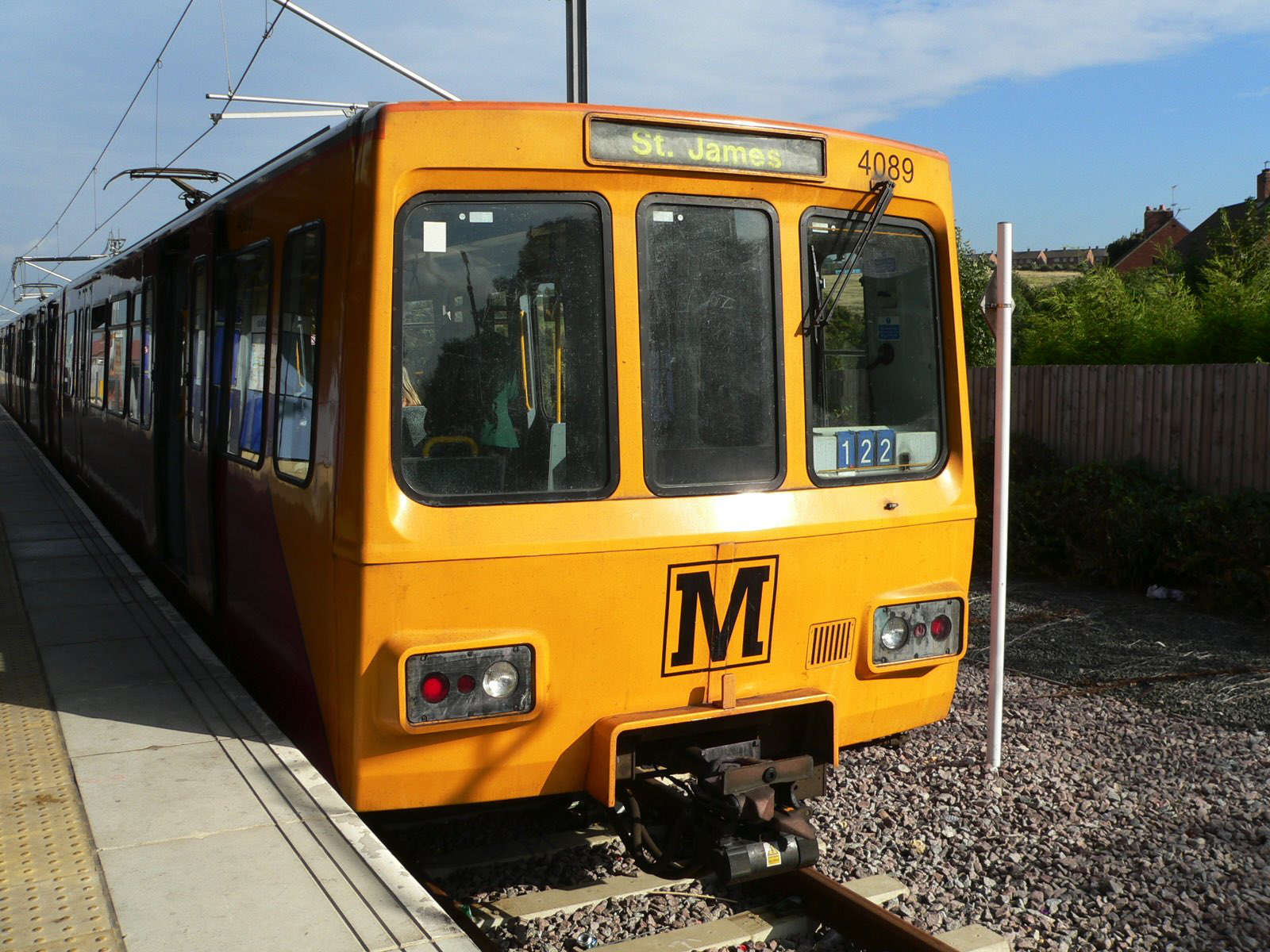 There are good transport links with 3 metro stops and a regular bus service enabling easy access to the city centre and surrounding areas. Jesmond has metro stations at Jesmond, West Jesmond and Ilford Road which give easy access to the coast in the east, airport in the north and Sunderland in the south. There is a regular bus service on all sides of Jesmond with the Coast Road service in the south east and the Great North Road in the west, there is also a bus service on Osborne Road

If there is anything specific you would like to know about our student property in Jesmond please contact us.